Certain Pictures is a Sydney-based, independent production company, with a focus on feature films and television.

Its first release is a feature documentary called Film Kids.

Shot over 10 years, the film follows the journey of teens with intellectual disabilities, writing and starring in their own short films. This film also captures the stories of their parents, who recount the highs and lows of raising children, both with and without disability, and ultimately, the joy of witnessing successes as they happen.

This documentary is an uplifting, fly-on-the-wall journey; an insight into a rarely-seen world of special education. The film gives voice to families with a child with intellectual disabilities, an often invisible population the world over. 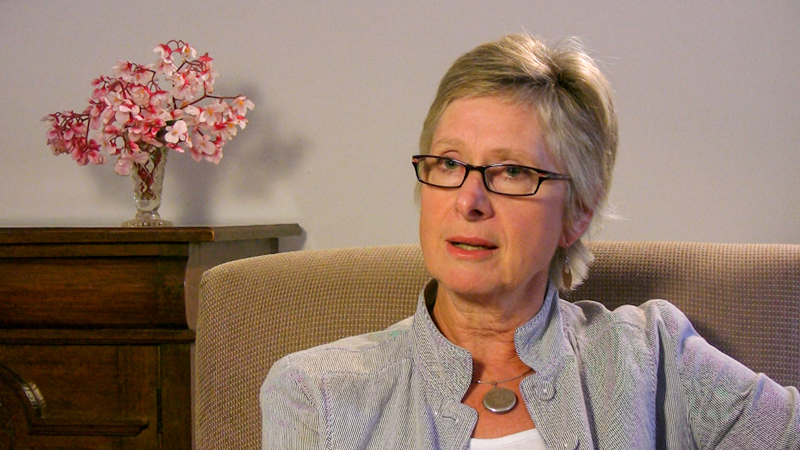 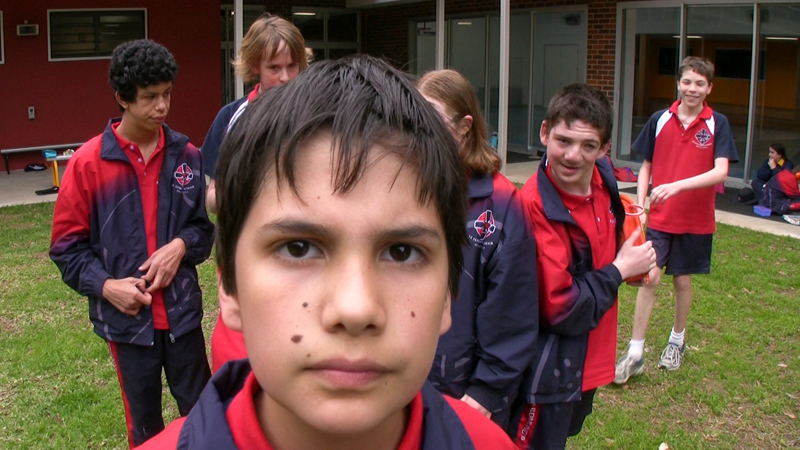